‘Some Little Joy’ tells the story of composer and critic Philip Heseltine, better known as Peter Warlock, who in the bohemian world of mid-twenties England, composed some of the most perfect gems of English song writing. Told from the perspective of the Peter Warlock Society, the film charts the rise and fall of Heseltine’s creative journey, meeting along the way various lovers, friends and contemporaries, such as Bernard Van Dieren, Frederick Delius and Augustus John. 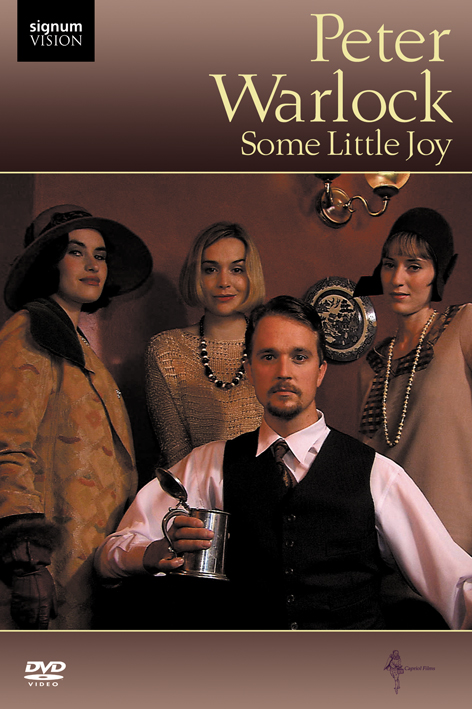 
Buy the DVD from Signum Records 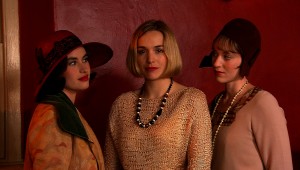 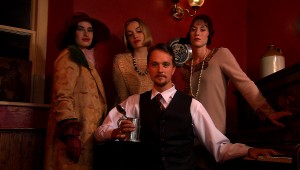 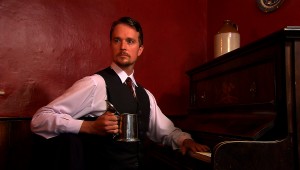