Since writer – composer – filmmaker Tony Britten founded Capriol Films in 2005, the company has produced a string of high profile films for cinema and television, ranging though documentary, opera and drama. Production is based in Norfolk, utilising where possible the skilled talent pool that exists in the area.

Capriol’s ethos is to make films of the highest quality, which usually reflect Tony Britten’s background by incorporating music at the heart of the narrative. In a broadcast and theatrical climate which increasingly favours the mainstream, we at Capriol are proud to make work that explores and celebrates the less obvious. 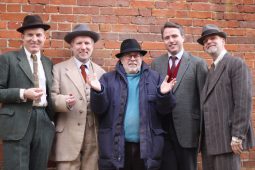 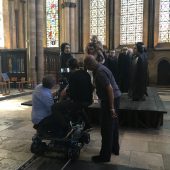 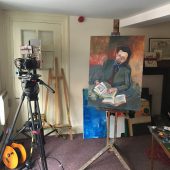