Norman is the manager of the theatre on the pier at a once grand East Coast holiday resort. He has worked at the theatre all his life and despite the efforts of Sandra, his long serving – and suffering – assistant, he will not accept that the local council that owns the theatre may be serious about putting it in the hands of commercial management. 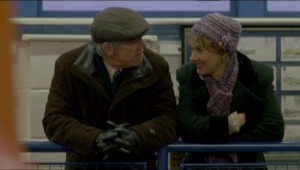 Roger Lloyd Pack and Niamh Cusack as Norman and Sandra 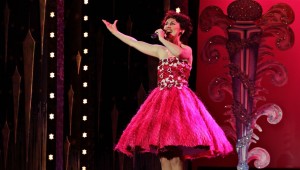 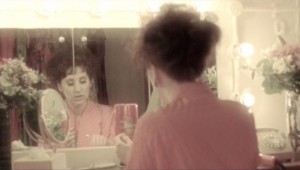 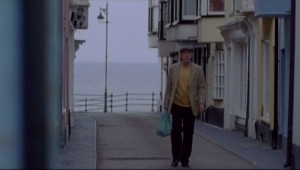